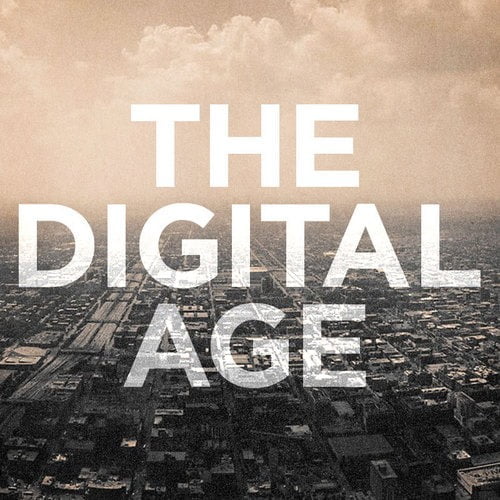 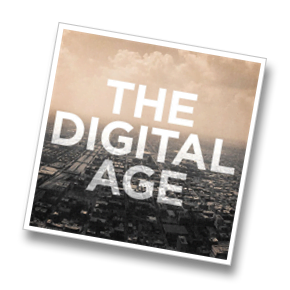 It’s been a while since I’ve done a music review (sorry!) and then two come along in one evening! This is slightly different but I thought that these boys from Waco, Texas, deserve a bit of a Preview and are definitely worth having on your radar, twitter feed and youtube subscription list – not forgetting your list of favourite websites of course.

When the David Crowder*Band ended in January there were plenty of us who mourned the loss of a group who pushed the boundaries in terms of sound, technology, musical complexity (and simplicity) and also managing to fuse classic songs with new material and some real quirkiness thrown in for good measure.

It seemed to be a recipe that no other group could duplicate, and anyone who tried would surely be a pale imitation.

Continuing the “rockumentary” series of video blogs they launched the new band, deciding that they were “better together” and over recent months they’ve been working together on a new studio and posting some tasty rehearsal videos that really look good enough to drop the rehearsal tag.

Of the first two to be posted one was the great classic hymn “How Great Thou Art”, and it gave me chills to hear – resonating oh so well with my heart for a mix of the best of church history and modern worship (read my blog here for more.) The sound was that warming familiar sound we’ve come to know and love from such a talented bunch of musicians who have such worship-filled hearts, but it is also different. With the distinctive vocals of David Crowder taken away it has allowed for a surprisingly rich and diverse lyrical performances and the overall sound is recognisable but with enough of a difference to make you second guess yourself.

There are now 4 rehearsal videos out, “All The Poor And Powerless” being the other classic from the first pairing and then “After All (Holy)” and “Oh My God/I Am A Seed” taken from the last DC*B album. They are all worth viewing, over and over again. Repeatedly. Seriously!

With the promise of more videos and some released music coming you definitely want to get on board and join The Digital Age! Trust me, you won’t regret it.

P.S. Enjoy the 4 Rehearsal Videos below 🙂

There I was, idly browsing facebook and twitter – enjoying reading about friends lives, or getting nuggets of creativity, pearls of wisdom, motor sports news/humour and tech headlines – when a tweet popped up from Tony Stewart, a “Husband & Father – Student at Fuller Theological Seminary – Creative Projects & Consulting – Online Community Pastor at LifeChurch.tv” to quote his Twitter Bio. The tweet simply said:

“Theory: It is more valuable to have someone’s Facebook home page then their email. Thoughts?”

I started pondering. My initial reaction was that it’s probably an accurate theory. Facebook allows you to keep up with peoples everyday lives and thoughts. It allows you to play games with them, to interact and to share life in a way that email doesn’t allow. The downside of facebook is that people don’t always use it to communicate – we feed off the information that’s there but don’t necessarily spend time talking to each other in the same way that we would in an email (or as we would in that ancient of mediums – the letter)

We absorb peoples status updates, browse their photo galleries, challenge them to games of word twist and share goodies in Farmville (of that’s your thing) and that can become the friendship. We don’t necessarily use it to converse with people. Communication is a two-way thing of sharing and responding and how many of us actually spend time doing that on facebook?

Throw Twitter into the mix and you get even more down the route of snacking on friendships – those 140 character updates become irresistible as you find out who’s doing what, where and what they are wearing or what the weather is like or what’s on their plates.

Our friendships can easily become a fast food activity – we rush in, grab our bit, rush out again and think that’s friendship.

Now you may read this and think “He’s missing the point” or come to the conclusion I’m against social networking etc, you may even be sitting there screaming that you don’t do that so allow me to present the other side of the coin. END_OF_DOCUMENT_TOKEN_TO_BE_REPLACED